Sometimes what happens after last call just might change your life.

One night in 1981, just as Jamie is closing the bar where he works, a desperate last-minute customer offers him and his girlfriend Abby two thousand dollars to sit and have a drink with him. Who wouldn't take it?

As the trio swaps stories and Jamie considers the decisions he faces about his musical career and his future with his girlfriend Abby, the young couple begins to realize that this older man is unusually invested in their choices... and the reason he gives them is completely unbelievable.

But when a very displeased second stranger arrives, the unbelievable begins to look like it just might be true. Now and Then is a heartfelt romantic comedy about the costs of the choices we make, and the people who make them with us. 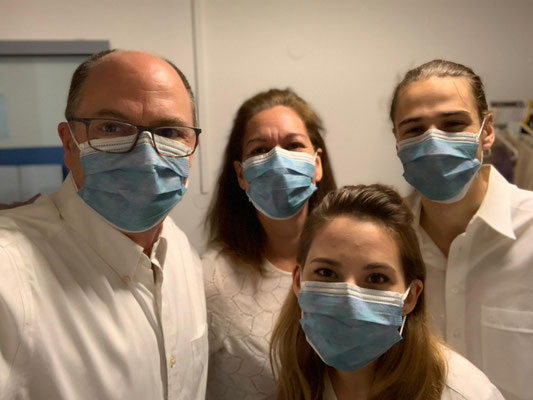 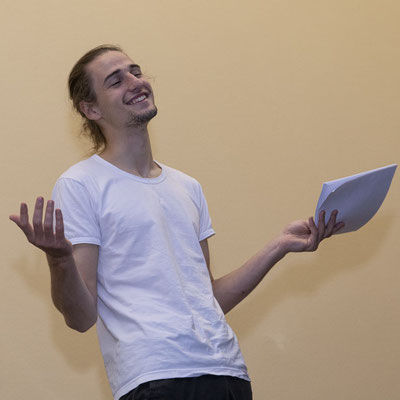 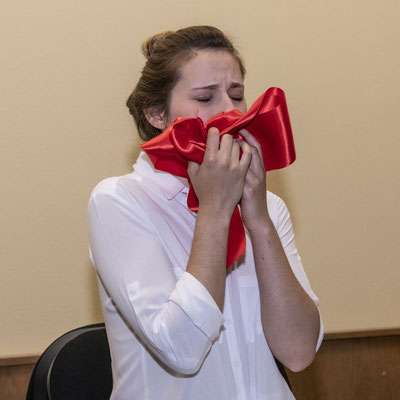 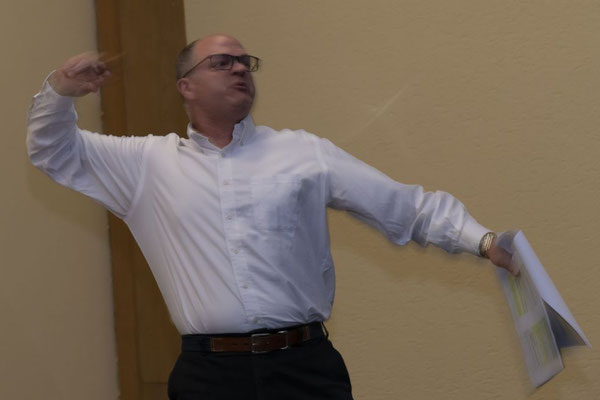 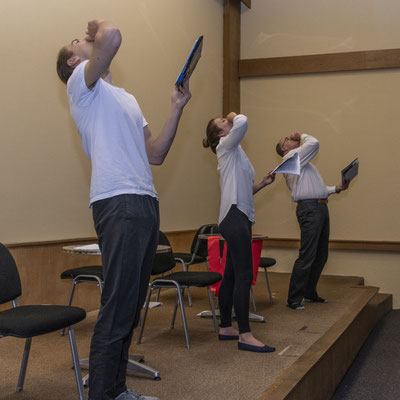 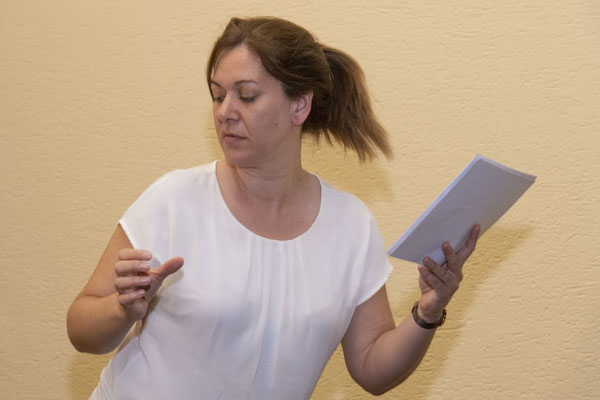 Get the WPAC Newsletter
Donate to the WPAC
Tickets
Close