A widower for 25 years, Benard Muloovy, proprietor of Maudie’s Diner, is served a full plate of comic chaos when his deceased wife enlists the services of an angel to help her re-unite Benard with their long-lost daughter, Elizabeth.  The angel, true to her mischievous nature, brings into Benard’s life not one, but two Elizabeths, each with the same birthday and adopted from the same orphanage - and equally unlikeable.

Benard’s task is to decide which young woman is his real daughter, and there is no shortage of "helpful" advice from the colorful cast of characters frequenting the diner.

Add to this a dash of romance (or two!), and Daddy's Girl  is a recipe for laughter! 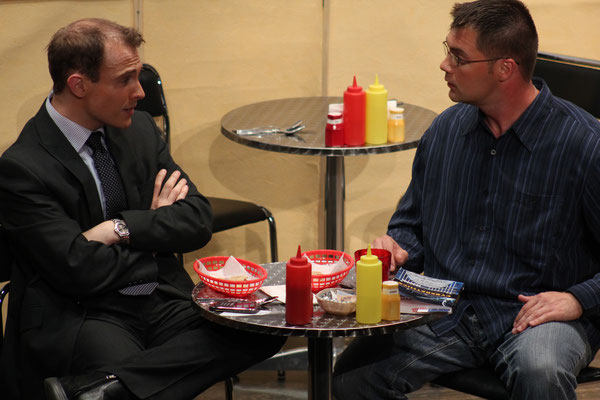 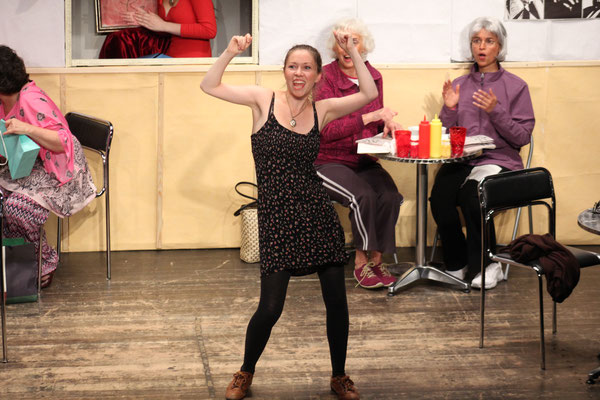 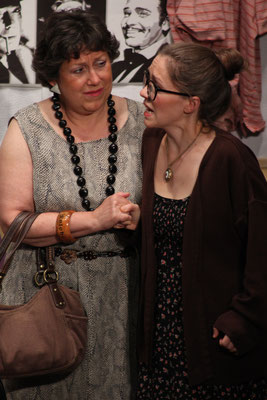 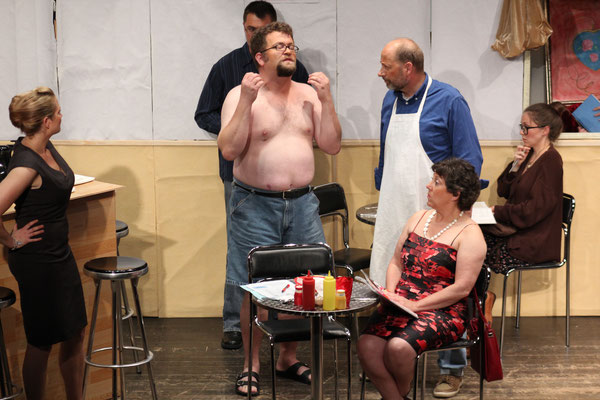 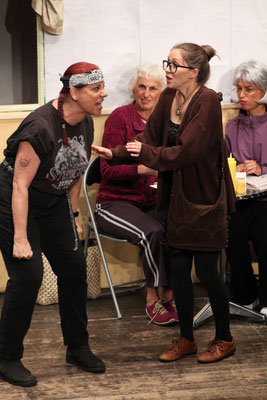 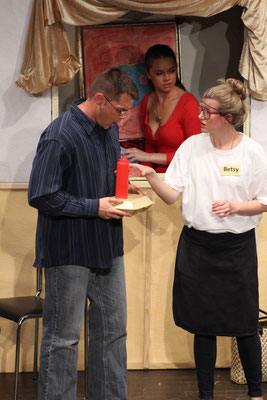 Get the WPAC Newsletter
Donate to the WPAC

WPAC /  WELT productions would not be possible without the generous support of the Kulturamt Wiesbaden and many individual donors.